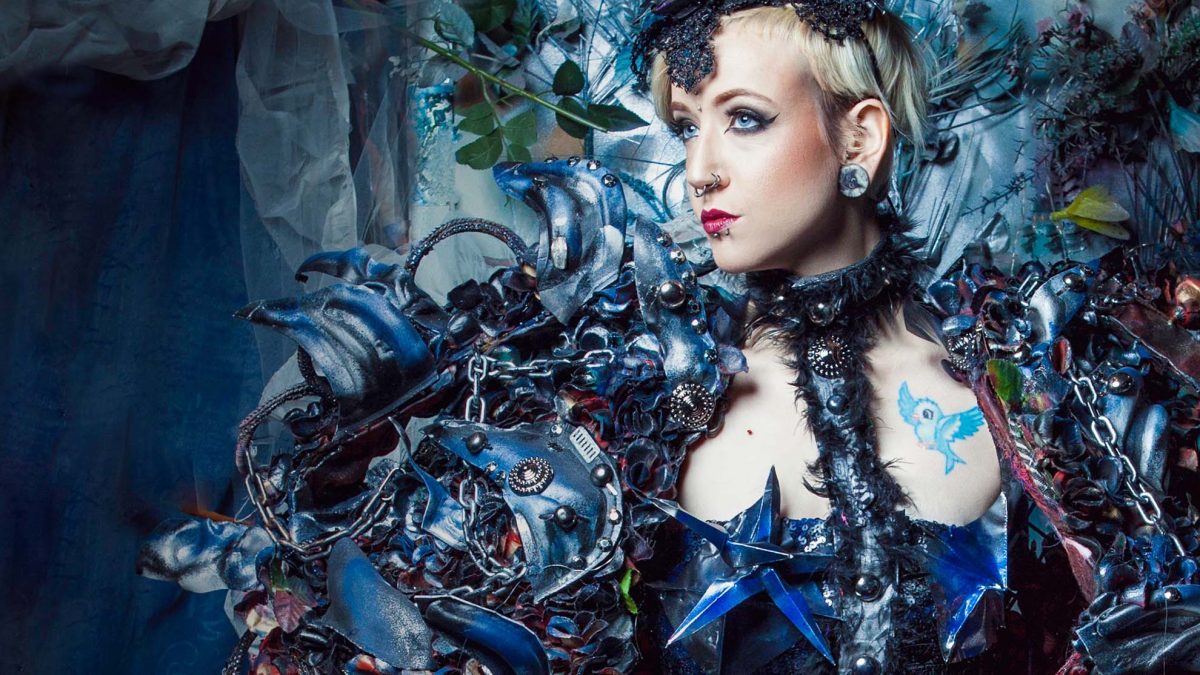 Sara Vogel AKA Bluebird De L’Absurde is a petite alternative model based in Dublin, Ireland. With a background in dance and theatre, she describes her modelling as a quirky fusion of these passions.

“I was working as an actress when I got my first modelling call. It was for an Irish gothic designer who I had been recommended to by a DP I’d recently worked with. That was 5/6 years ago & I’ve been working as a model ever since”

Some of this work has included repeat publications with Bizarre Magazine & Irish National publication GCN, to walking for designers such as Claire Garvey & Niamh Corazon.  “Think I’m the first “alternative” model that has appeared on both Xpose and Ireland AM’s fashion segments. I’m very proud of that because of the common niche Alt models are put into. When most people think of ‘Alt’ they think ‘fetish work’ & associated styles, but some of the most amazing editorial, fashion and beauty models I’ve seen lately have been alternative. The Alt look is becoming more current and sought after, which is fantastic because until recently I felt they didn’t get equal respect in the industry due to this automatically “edgy” preconception. Claire Garvey nicknamed me The Chameleon & I wear that like a badge of honour.”

Sara’s desire for tattooed models to be equal within the mainstream continues to push her to new bounds and break new grounds.

“Sara is the hardest working model out there, she will do just about anything to help get the best possible shot. The woman is a force of nature!” Says -Ms Hazel Coonagh.

Sara also possesses skills in styling, hair & make up and has great enthusiasm for creative direction for many of her shoots bringing not just a pretty face to an image but a solid knowledge of references and styles, this is an all round creative and intelligent model. 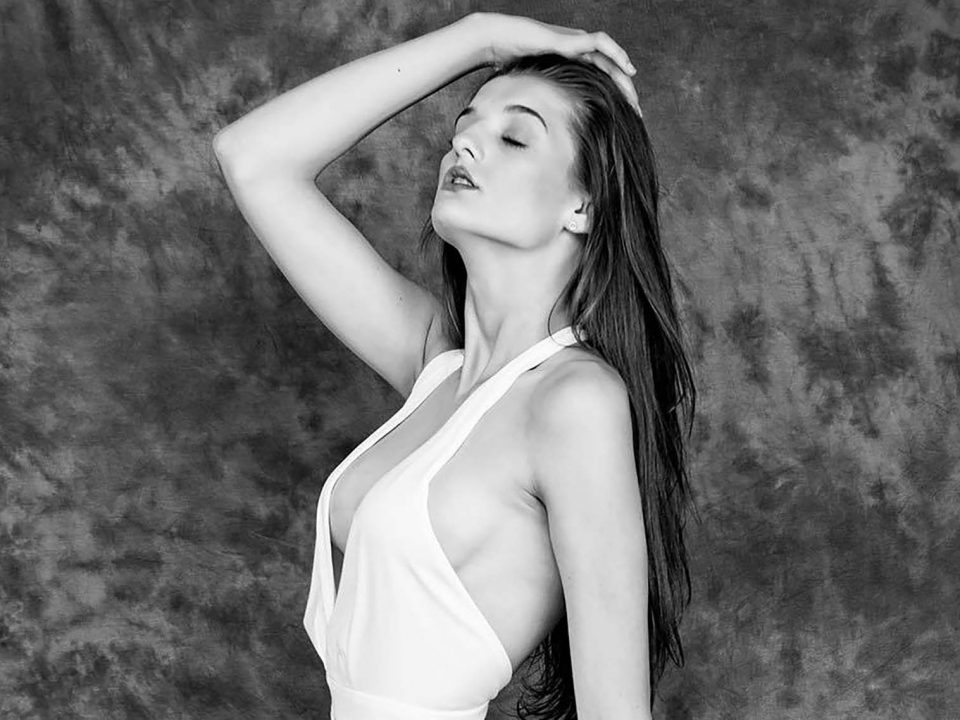 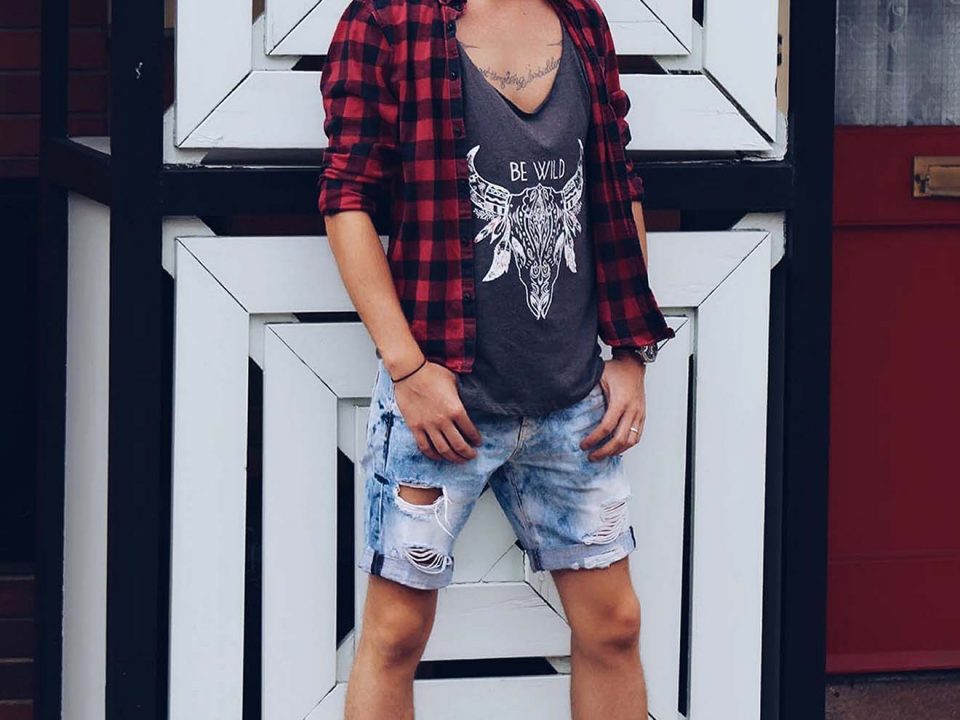 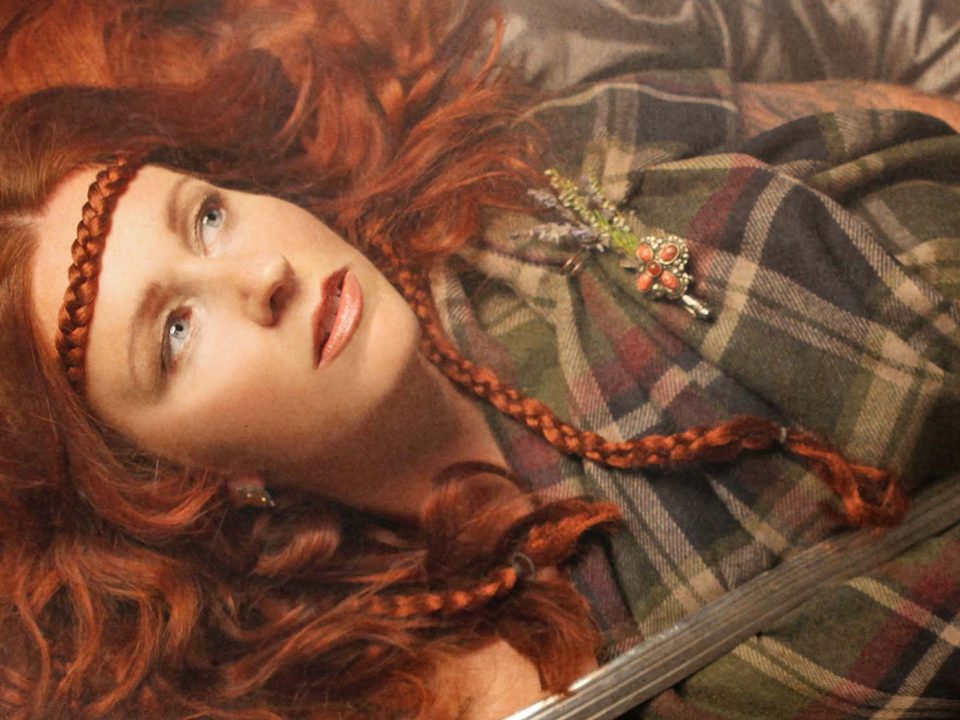