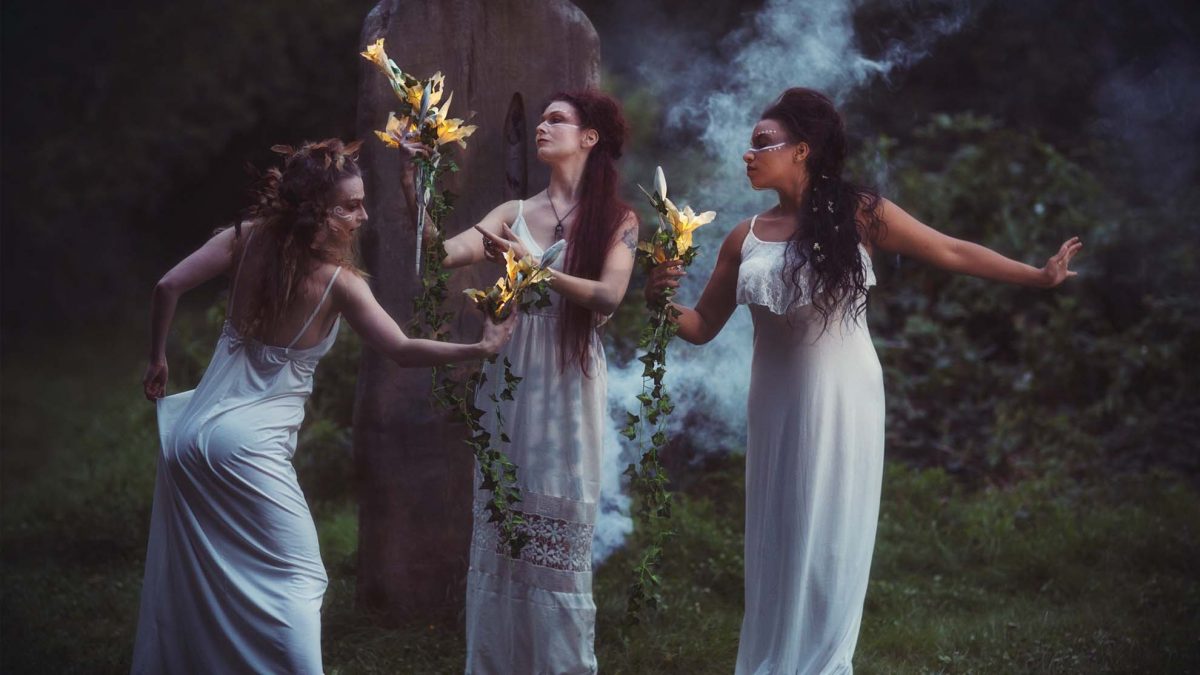 Hair By Breena J was established in 2015. In 2012, unfortunately Breena suffered the loss of her 2nd born daughter who was stillborn at full-term. Burying her child shattered her life, which became a rollercoaster. Falling into depression, life was a blur but somehow Breena was still able to stay somewhat focussed and starting doing a lot of hair to keep her head above water.

In doing this Breena found it amazingly therapeutic. Her clients, who she also classes as her therapists, were a huge part of Breena’s healing as they always had listening ears, hugs and offered a shoulder to lean on when she spoke of her Angel daughter Aaliyah. Breena tells us “I can’t thank them enough as I feel they were a huge part of my healing and their true words of wisdom was a big part of me being able to find the strength I have in me today. I can honestly say a huge thank you to them because this would not have been possible without them. I use to book them in early to get their hair done just so I had no choice to get out of bed as I found it a struggle whilst I was grieving”.

In September 2014 Breena J decided to start college and gain her qualification in hairdresser as she felt being a qualified hairdresser was a must. Studying an intensive course at West Thames College and by July 2015 she completed her first year and completed her level2 qualification in women and men’s hairdressing. Having a great tutor Breena J gained a huge amount of skills. Just before the end of her course, one day she woke up and decided ‘I’m going self-employed’.

Breena took a year out of studying because she felt she was taking on too much and spent some time focused on growing her business. Doing hair was always her side job and now she can thankfully say it’s her main job! Completing her level3 qualification in September 2016 Breena is now a fully qualified hairdresser! “I absolutely love my job and I’m often told by my mother, the only time I’m happy is when I’m doing hair”! 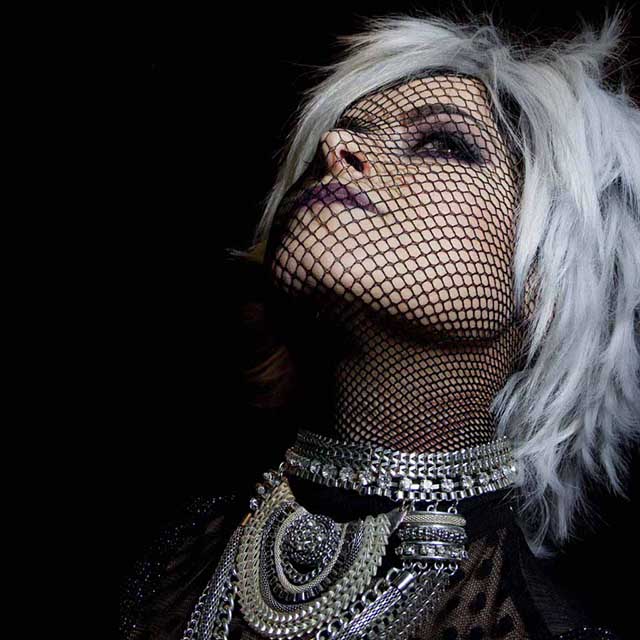 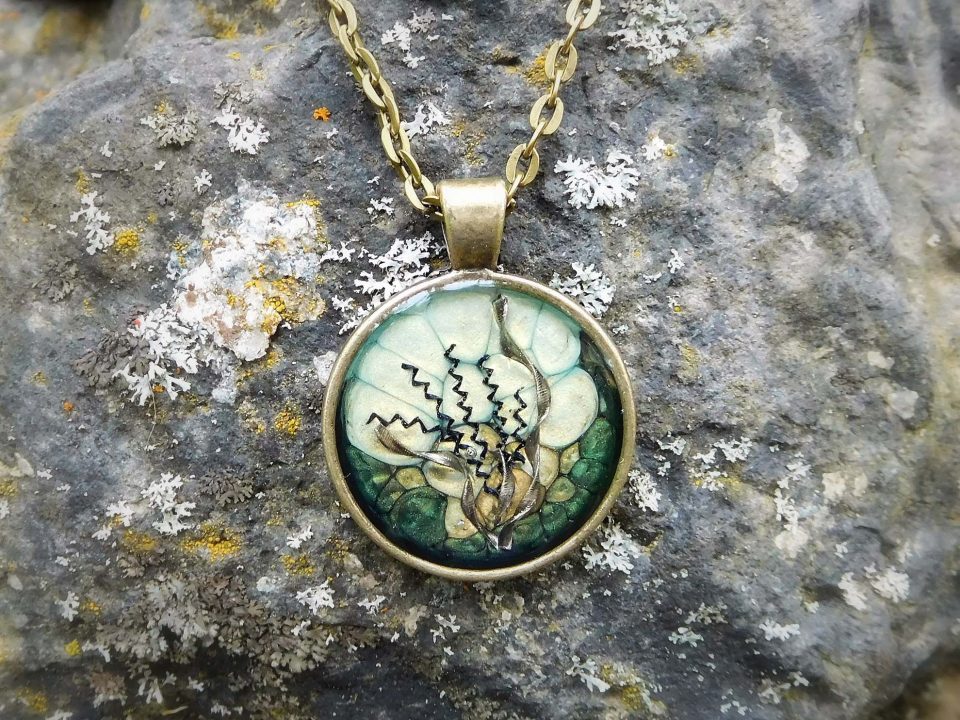 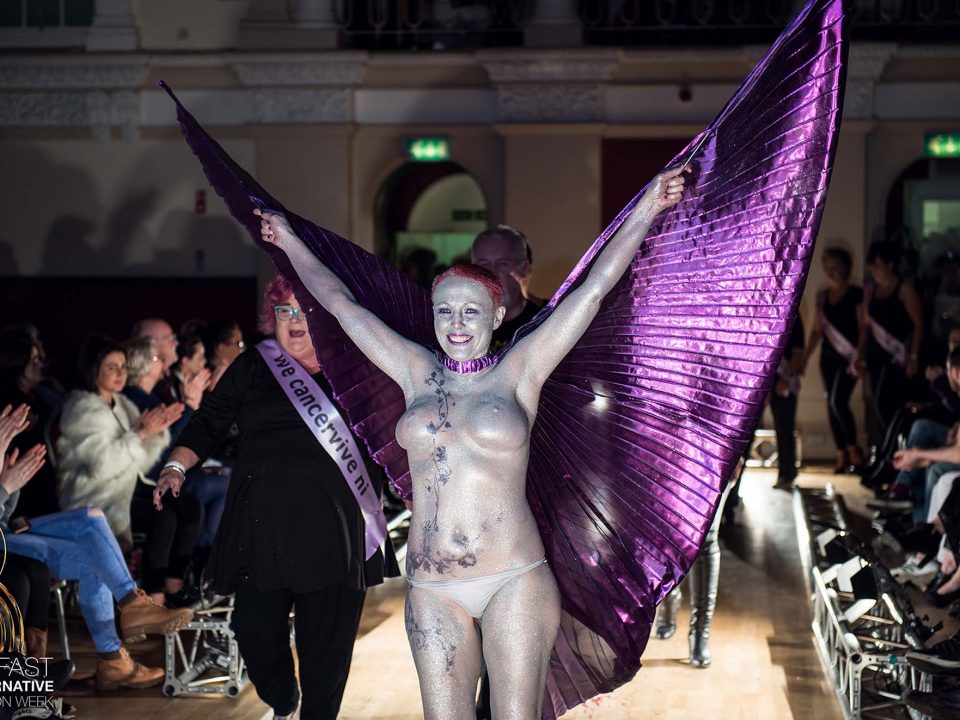