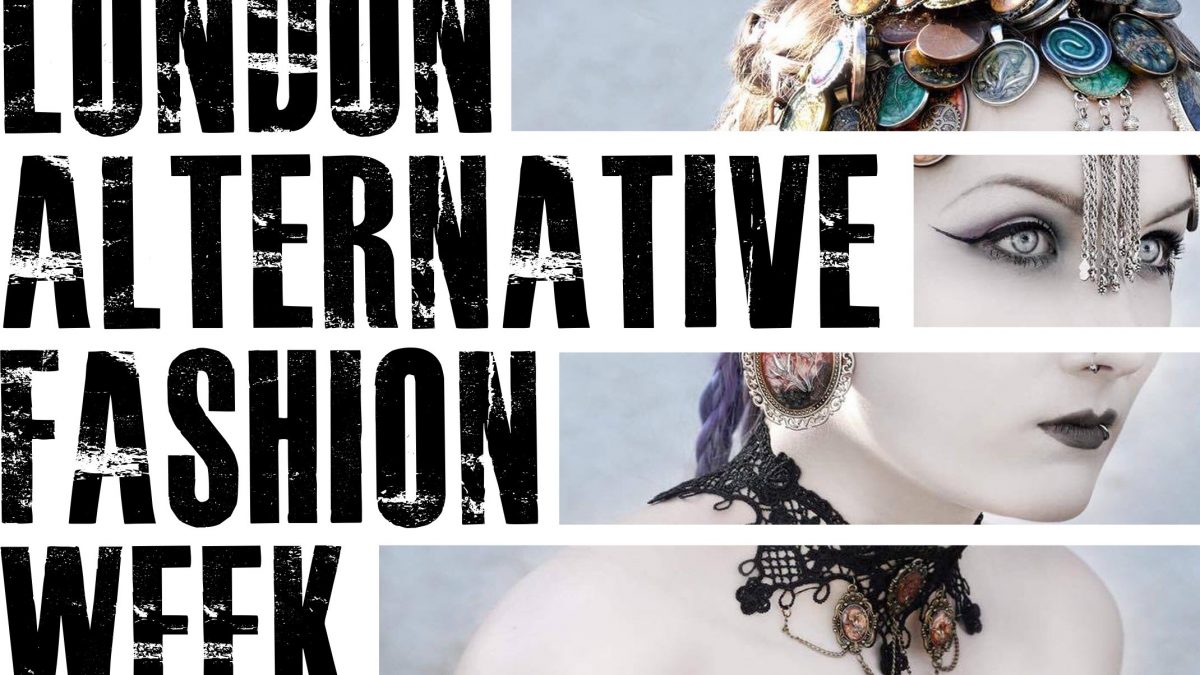 Following on from Shelley Rodgers successful and highly acclaimed inaugural Belfast Alternative Fashion Week in 2016 this second instillation of the creative & alternative fashion phenomenon unfurled it’s embracive arms towards the heart of London to Piccadilly Circus and was well received with a SOLD OUT debut show. Not only did it draw the crowd but like the Belfast show it was an historic and watershed moment, in particular for many creative artists, fashion designers, purists and likeminded folk.

London has long been very well know around the world as an increasingly multi cultural city with a wonderful tolerance and respect towards diversity and inclusivity and this is why it makes it all the more compatible for EQUAL EVENTS to have taken it’s alternative fashion show from Ireland to England. In the heart of one of the most famous cities in the world Shelley said “ it was an unforgettable experience and intensely moving ”.

The alternative landscape is densely rich with creative artistic nutrients. Diversity is what keeps everything on an even or equal keel. The best way for me to describe the show is by comparing it to the enigmatic spectacle of  “The Great Barrier Reef”. Not only does the reef combine colourful and sculptural visual aesthetic magnificence through its diversity of species, it functions also as a balanced, relatively harmonious ecosystem because of its diversity. It’s preservation and future depends on the equilibrium that thriving diversity creates. Being equal does not necessarily mean you have to be the same as each other and it is with this mirrored environment that people from many different backgrounds, shapes and sizes, colours and creeds, designers with both commercial and creatively alternative orientations are able to celebrate their talents in a relatively harmoniously friendly yet competitive manner where respect for ones neighbouring talent is given, understood and appreciated.

This “Great Alternative Reef” if you like is both hugely magnetic and inspirational on many levels.

Drawing attention to the eyes of the celebrity world 80’s pop icon Sinitta modelled at the show and presented the EQUAL AWARDS as did actor Kamil Lemie “Merlin from Guy Ritchie’s King Arthur Legend of the Sword” George Newton “This is England”. Other celebrity attendees were Celebrity big brother winner and MMA Alex Reid, Big Brothers Karen Chamberlan, X Factor and ‘Love is The Only Law’ singer Amrick Channa, body artists, Michael Jackson dancers, Comedian Tom Ward all intermingled throughout the day performing in the lead up to a mind blowing display of creative fashion and design. Goody bags we’re provided by sponsors Paws 2 Rescue of which Ricky Gervais is an active celebrity patron alongside K9 Angels dog charity who attended. Sponsors Jeeva Natural makers of King Coconut Water supplied their delicious organic energy drink, they have beaten over 70 people to get their organic product into a unit at Harrods.

As a musician I related it to what I imagined it felt like when Woodstock was happening, or when Glastonbury began, when Rock and Roll or the Punk Scene broke. A very special ‘thing’ was happening and I felt electrified to be there, it still feels amazing to say ‘I was there’.

The journey has only just begun and we look forward to the future. Underground over ground alternatives free, life is for living let’s live and let be.

Winners of the Equal Awards 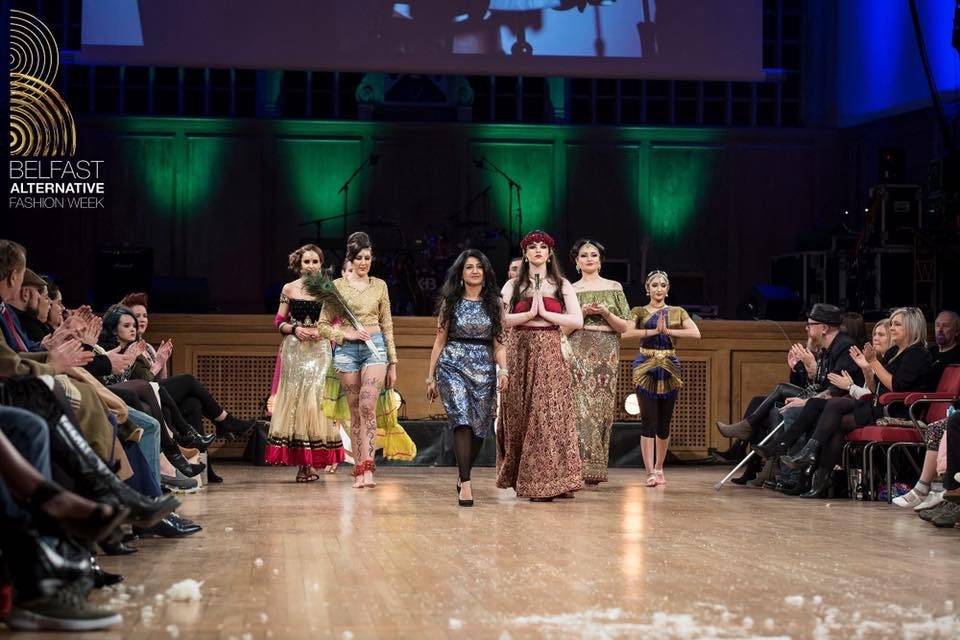 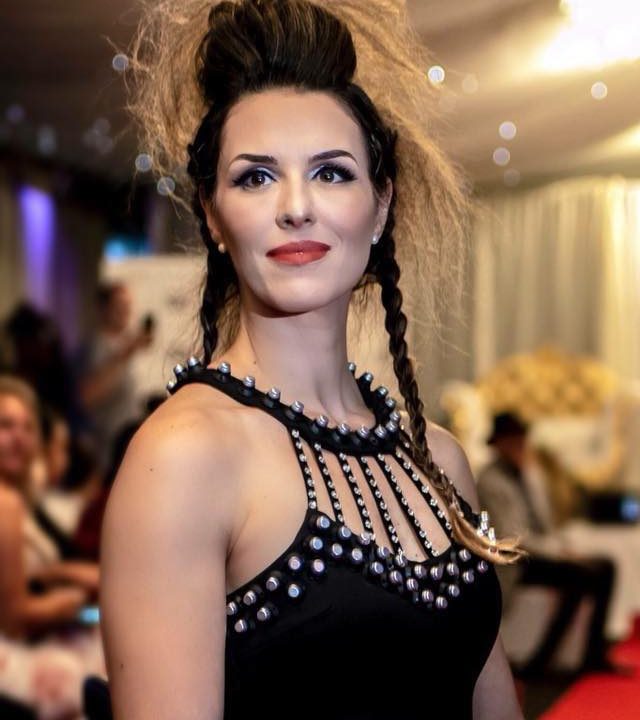 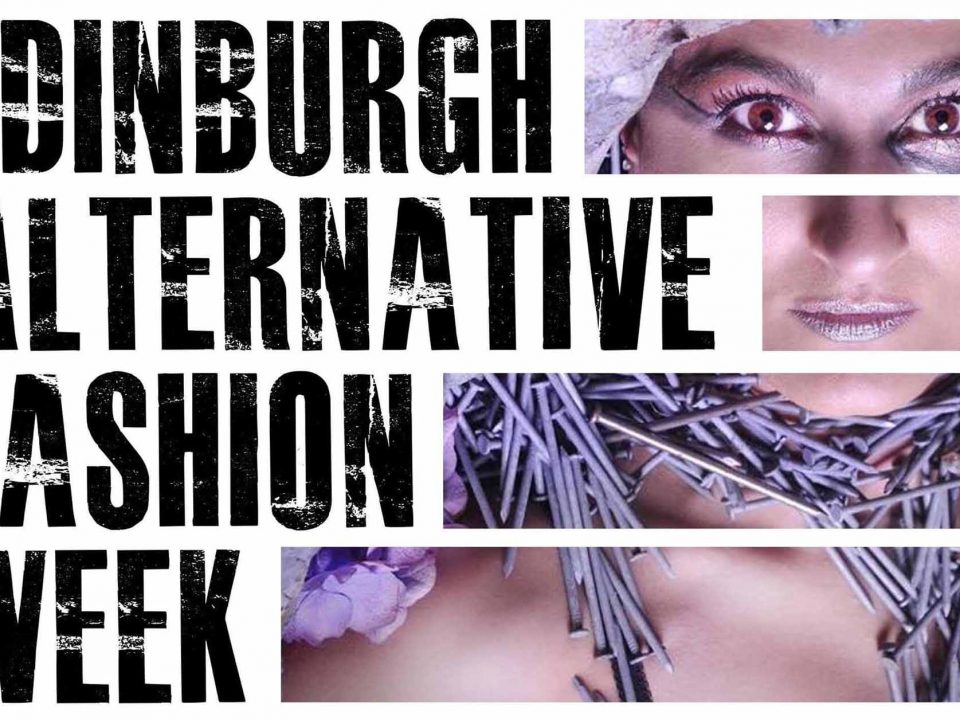