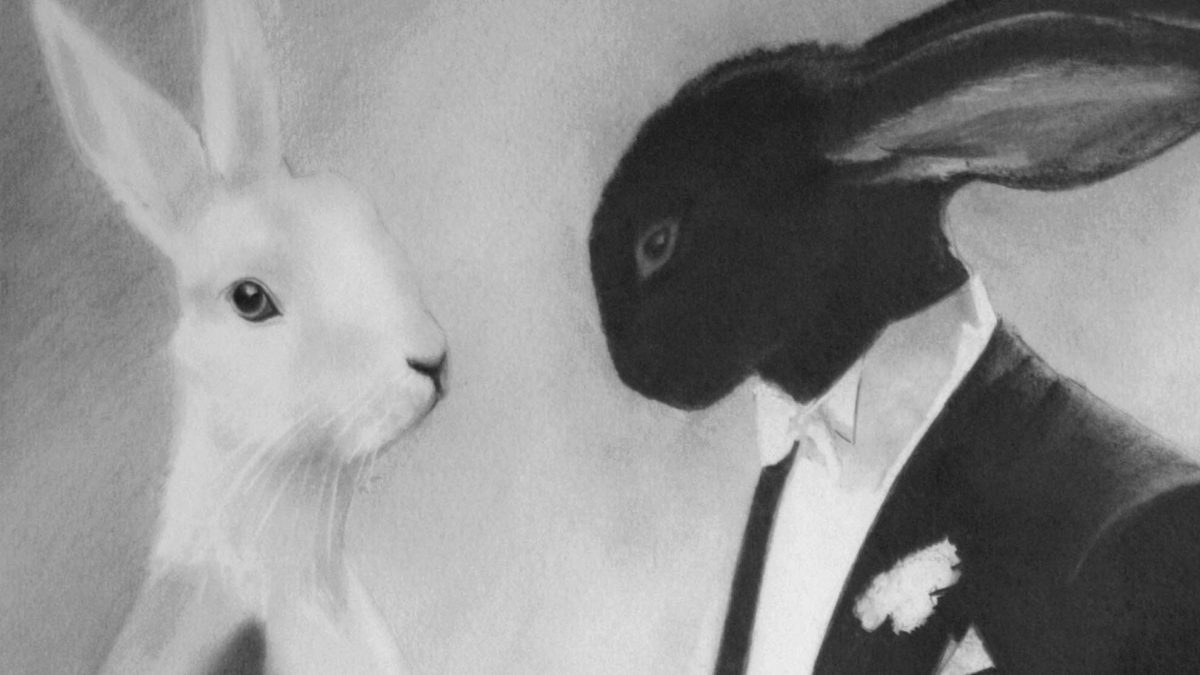 Lee Boyd’s art background is as varied as the art work he produces today. Having graduated from the University of Ulster in 1993 specialising in Ceramics Lee is also qualified as a stone mason, been a jewellery designer for an exclusive jewellery store in England , has taught fine art, ceramics and sculpture up to degree level and continued to practice his own art work.

Lee’s recent works called Manimal are a blend of animal and human forms which have had much critical acclaim. Recently being selected by Saatchi Art as a “one to watch” Alongside his portraiture, oil paintings, sculpture, drawings Lee has continued to support the local arts scene supporting and curating shows with other artists and the Art collective” Firsty?”

The Manimal collection of works combines many different aspects of the genre of blending human and animal form. In many cultures religions and modern cultural references the amalgamation of nature into our (human) experience occurs and for many different reasons. Lee tells us ” I was interested in how we animalise humans in society and in respect humanise animals. I feel that we as a species are no more different and are in fact just an ‘intelligent’ animal.

We have a natural affinity with nature that our progressive nature has ‘developed’  us away from our basic needs to more aspirational living. What we need is far more basic from that of what we want. Those differences are often directed by our environment which brings into context the idea of nature and nurture. For every work to have this as its main focus of creation would be misleading though , each work has a nuance of it, but I create a more personal response to an individual works concept. 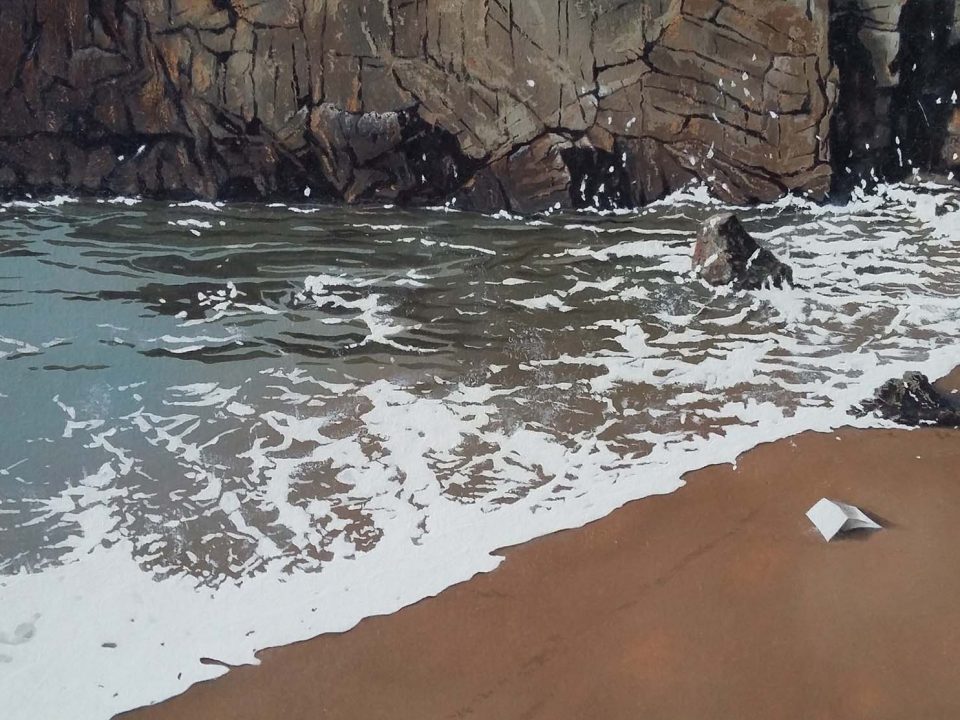 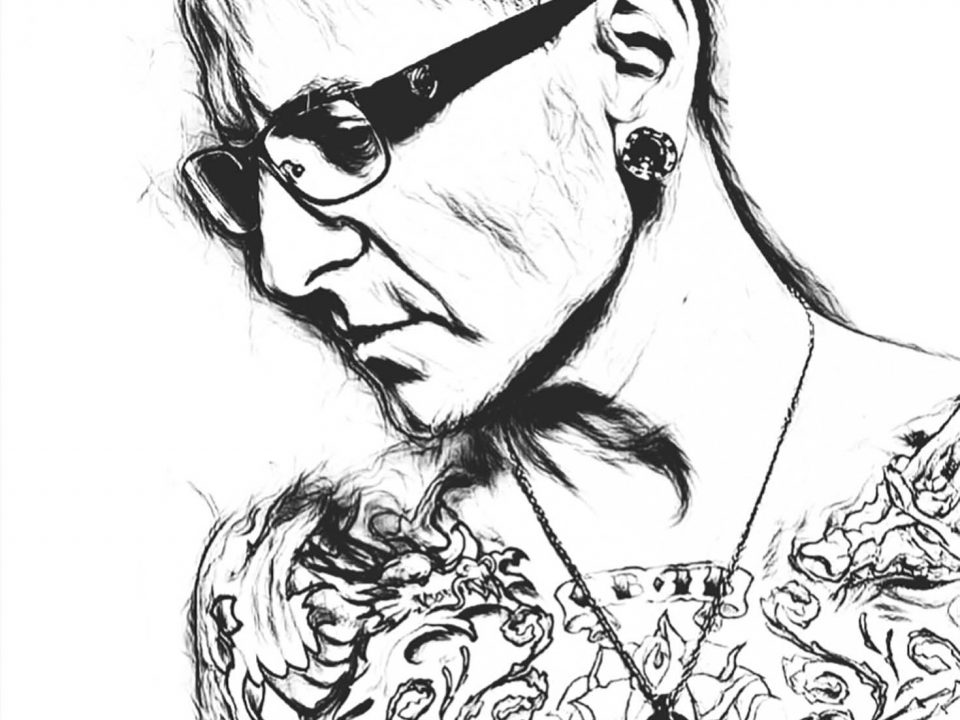 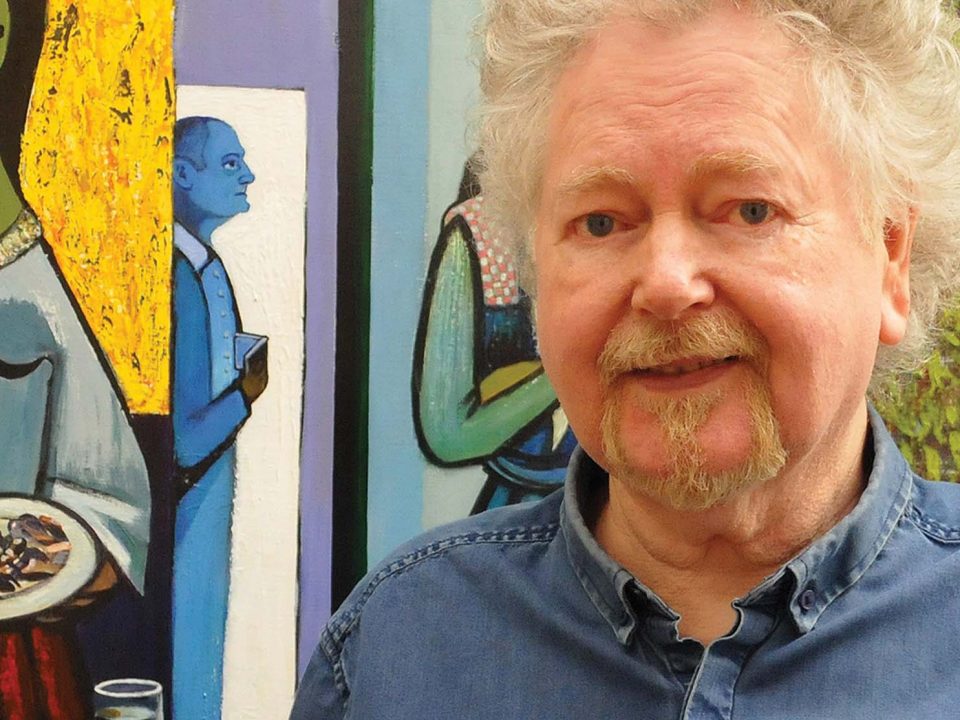