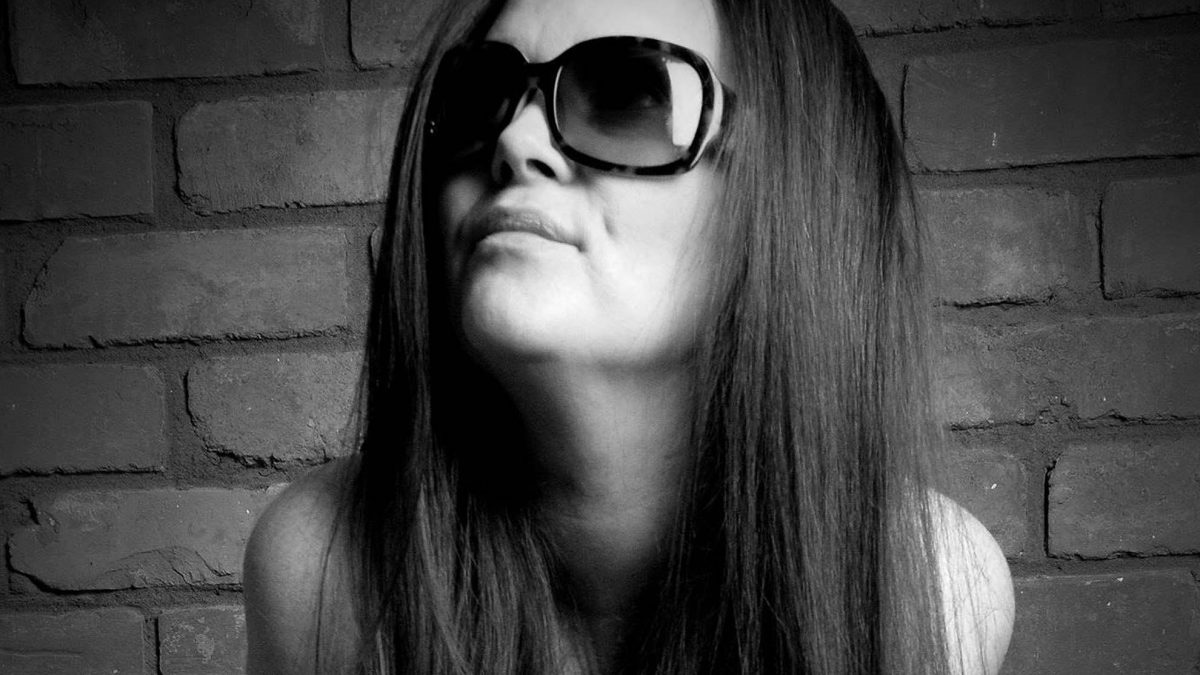 EQUAL letter from the editor.

It’s 2018 and the world is tilting it’s axis towards a more greener and equal sense of wellbeing everyday. It fills me with great pride that World Equal Magazine is surfing on the crest of this new wave but maybe it is not a new wave at all, maybe it is in fact a helpful hand that has returned from an older more balanced way of life almost forgotten, once brushed aside by the rapid flow of a fast growing modernised world racing ahead of itself without thinking or looking more carefully first.

In 2018 we are already hearing on the radio and TV news that in parts of the UK there has been a return of the re usable glass milk bottle instead of the regurgitating endless plastic bottle, which is in itself re usable too but for some strange reason mostly used once then thrown away to choke our oceans, country sides, cities and our wildlife.

We have more emphasis on recycling, solar powered energy, windmills are back in again, biodegradable bags are beginning to replace the scourge of the plastic bag epidemic and they even say the hole in the OZONE is healing, lets hope we can save a few rare species of animal too like the rhino, elephant, snow leopard and our native bee to name a few. It’s slowly turning but the wheels are in motion and they know exactly what road they have to travel. Let’s keep those wheels in motion and lets encourage them to speed up a little. 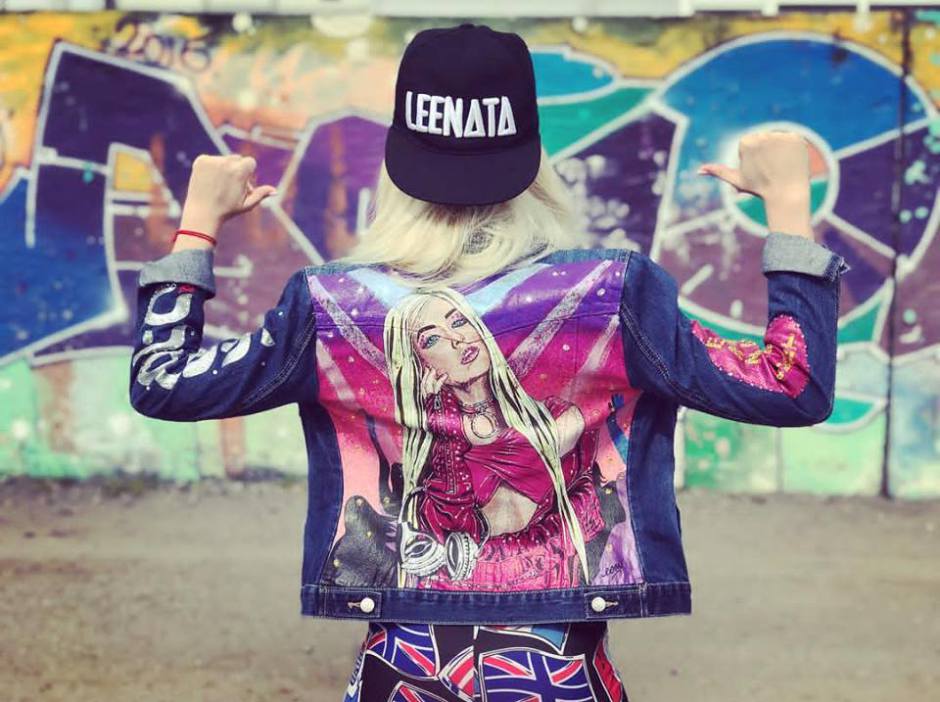 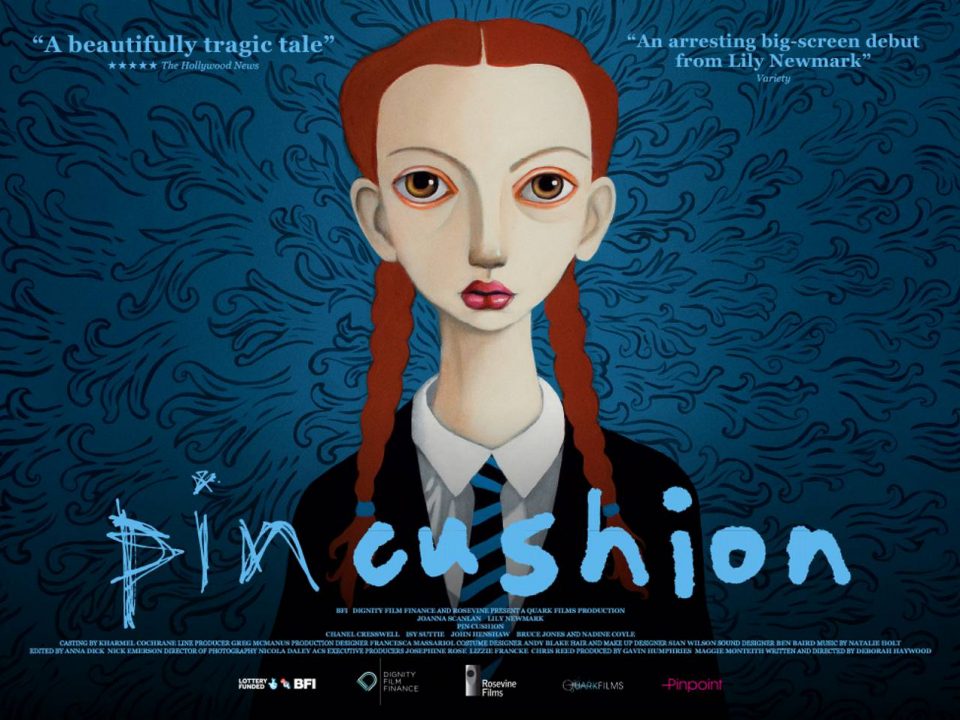 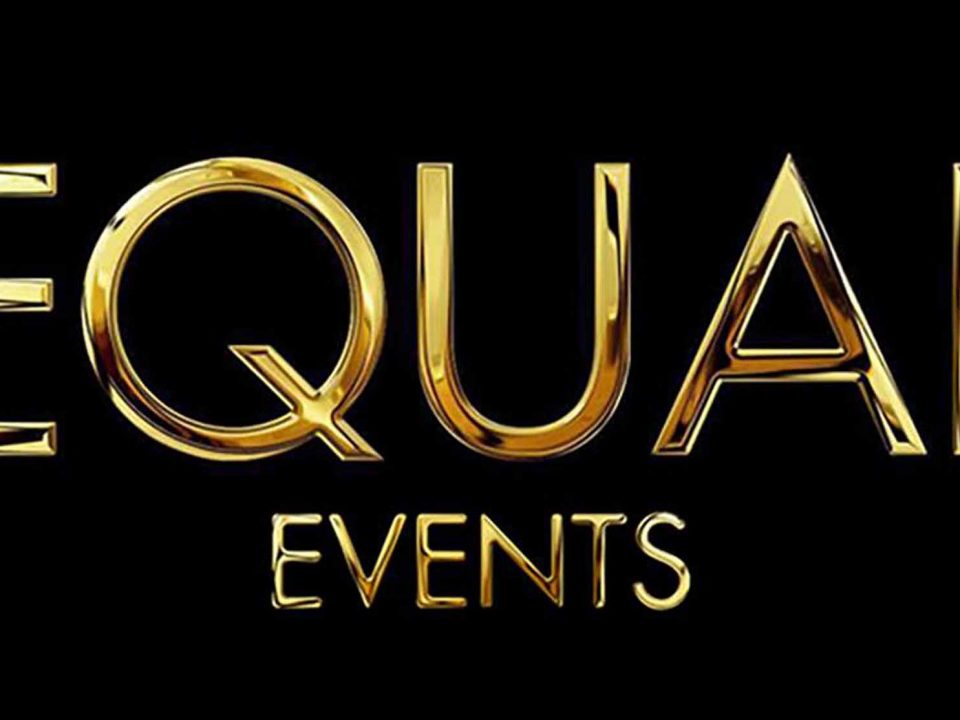