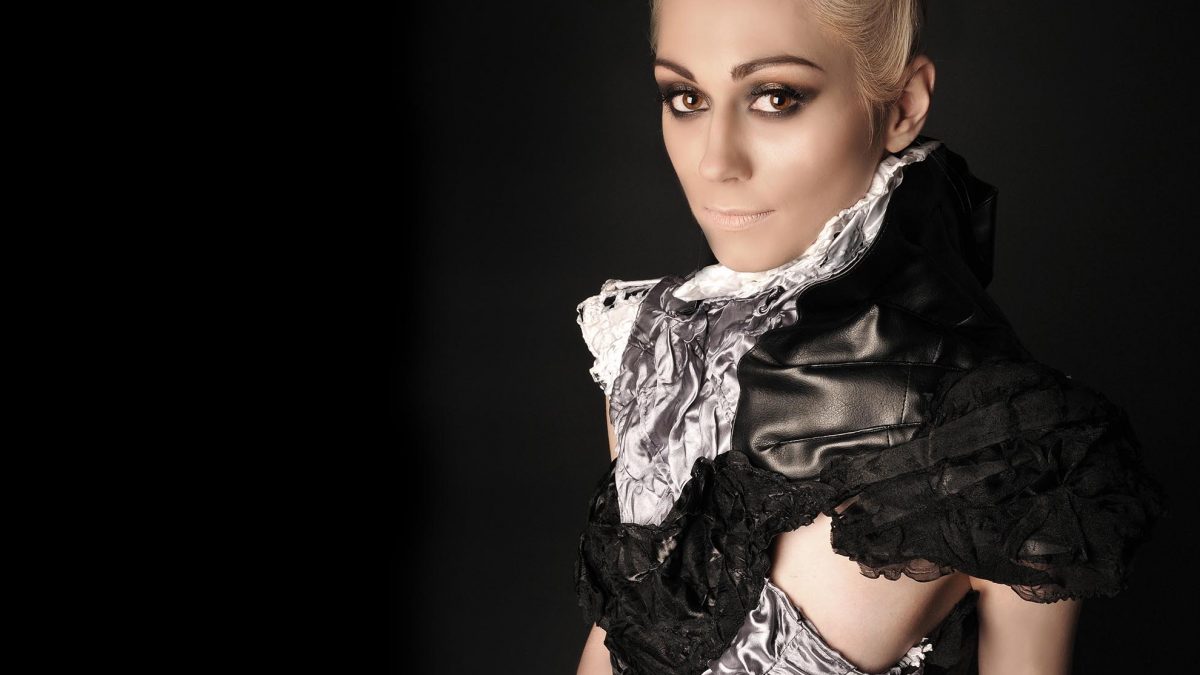 David Henderson – Imagination and creativity that is unique and captivating

David Henderson’s imagination and creativity is unique and captivating. With high quality craftsmanship David has mastered the art of stitching leather and printing on dresses. With this fusion the combination is both fascinating and mesmerizing.

David has had his work published many times on the front cover of the Ulster Tatler, Ulster Life and much more. The Northern Ireland designer has raised the template for other designers across Ireland and his work has adorned many catwalks including the famous and historic Belfast Alternative Fashion Week of 2016 which was the first Alternative Fashion show of it’s kind ever held in Ireland.

David also makes commercial designs as well as alternative creations. His new business is called Made & Measured which is a new garment alterations and repair shop, specialising in bespoke ladies wear design. Located at the heart of Moira village main street, Northern Ireland. David is also the designer, creator and owner at Inverse Couture where they say “Dare to be DIFFERENT! Unique is an understatement and subtlety is not our thing, you can love or hate it it but either way you will appreciate it! 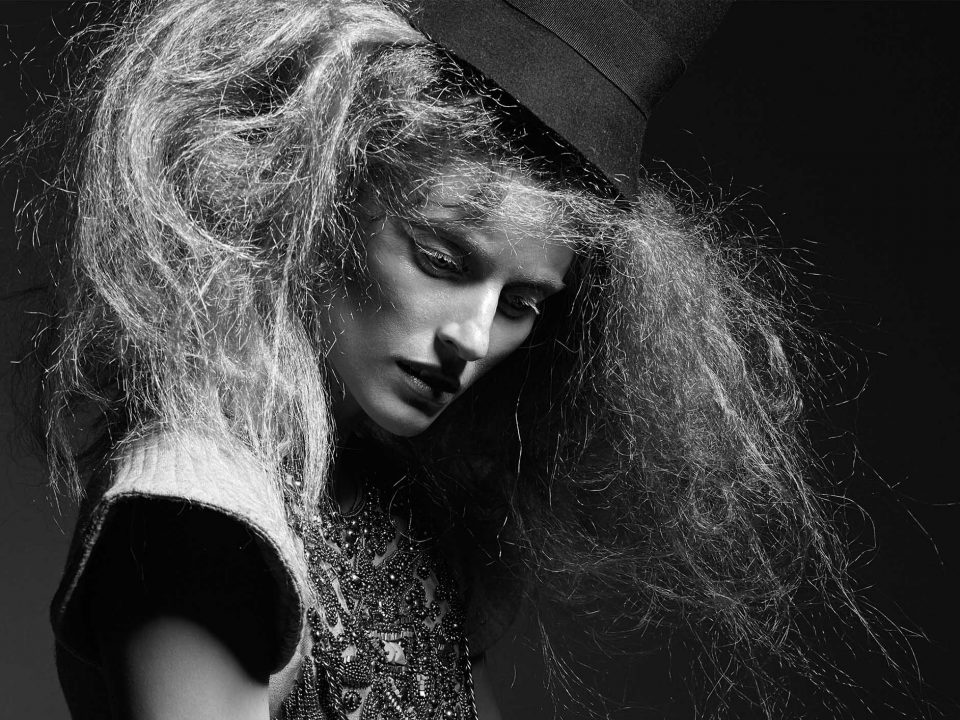 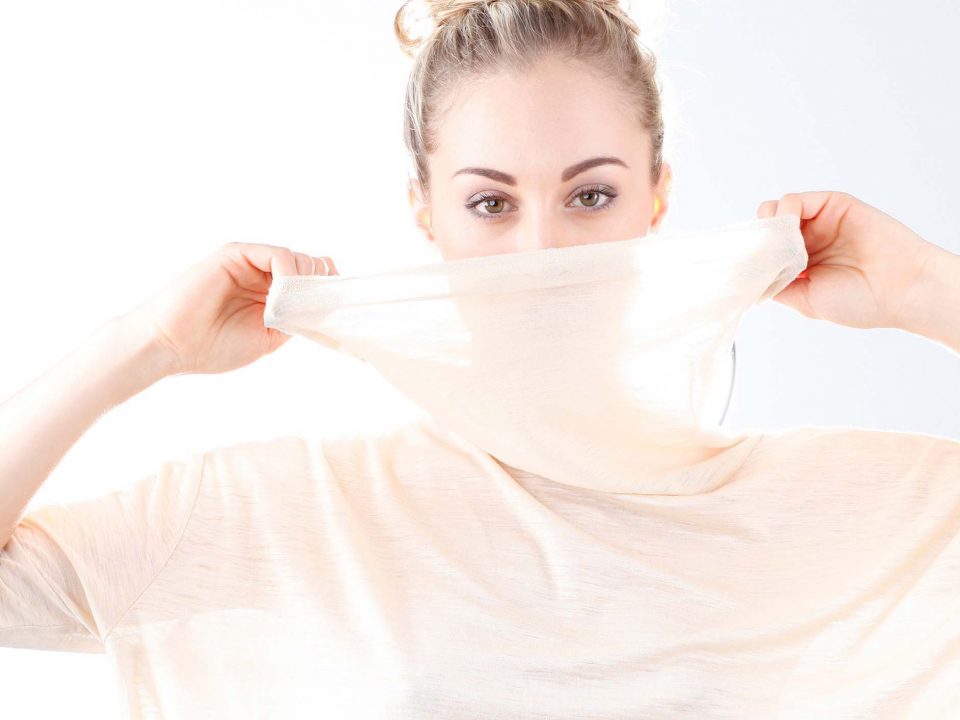 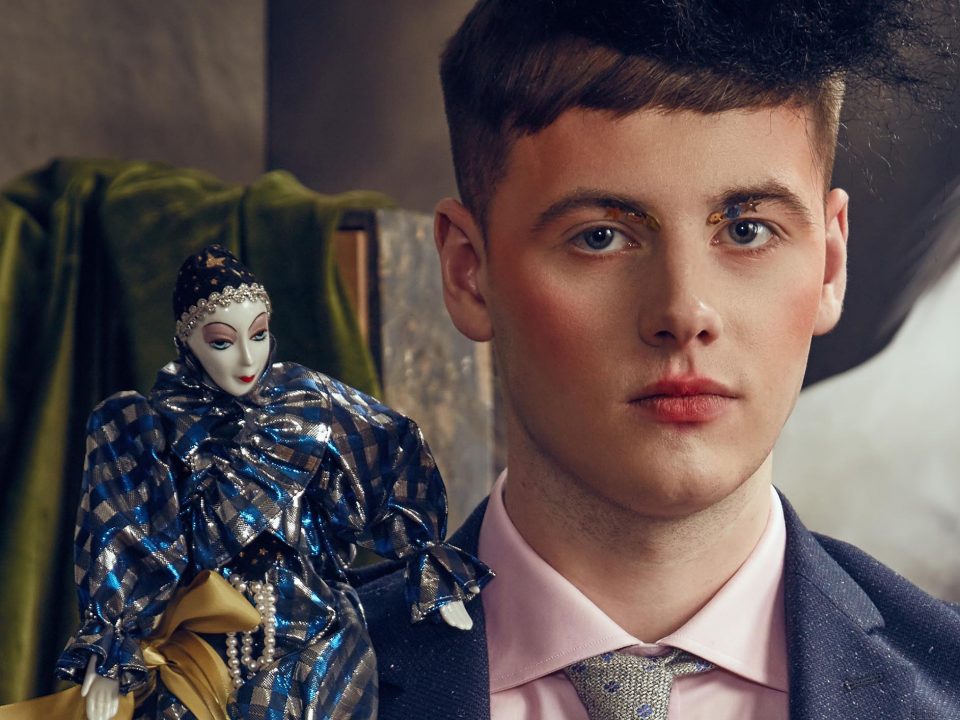